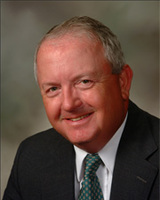 Barnes is also a tubist and has performed with numerous professional organizations in the United States.